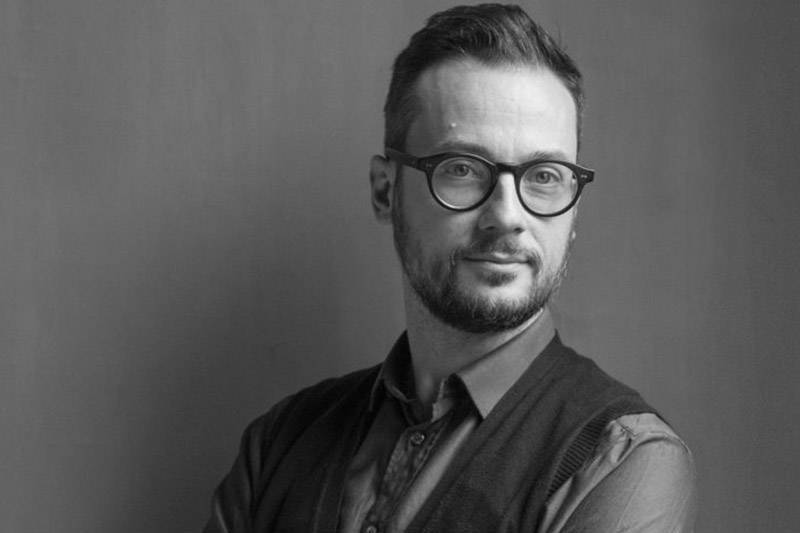 Brian Sironi was born in Seregno, Italy in 1977. He graduated from Politecnico di Milano with a degree in Industrial Design and then began collaborating with architects, designers and professional artisans in the design industry, such as carpenters, blacksmiths, wood carvers and upholsterers. Trained in the heart of Brianza, his background is both practical and academic with a strong connection to local territory, an integral element featured in his cosmopolitan Italian designs. In 2007, Brian continued his training in the United States and upon his return to Italy, established his own firm, Studio Brian Sironi.

In his work, he focuses on the connection between object and user, shape and function, while aiming for form at its purest. His purpose is to improve people’s daily life, even in few details, or in single gestures, on a small scale, adding something extraordinary and unexpected in every object.

In 2010 he is selected for the exhibition “The New Italian Design Reloaded” at Triennale di Milano museum, the exhibition is currently traveling in different cities of the world.

His most important project is Elica lamp manufactured by Martinelli Luce, awarded with ADI Compasso d’Oro in 2011. 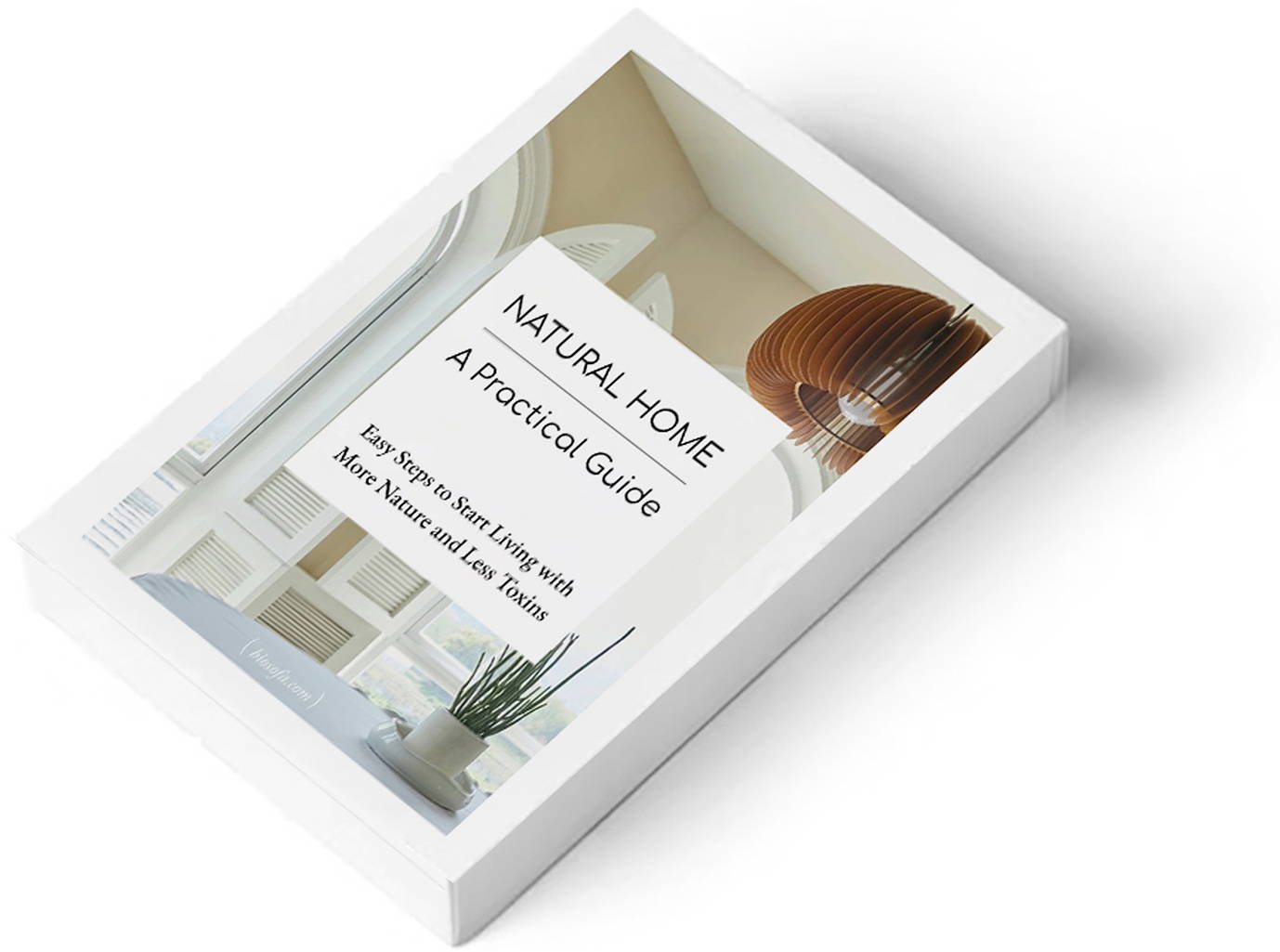