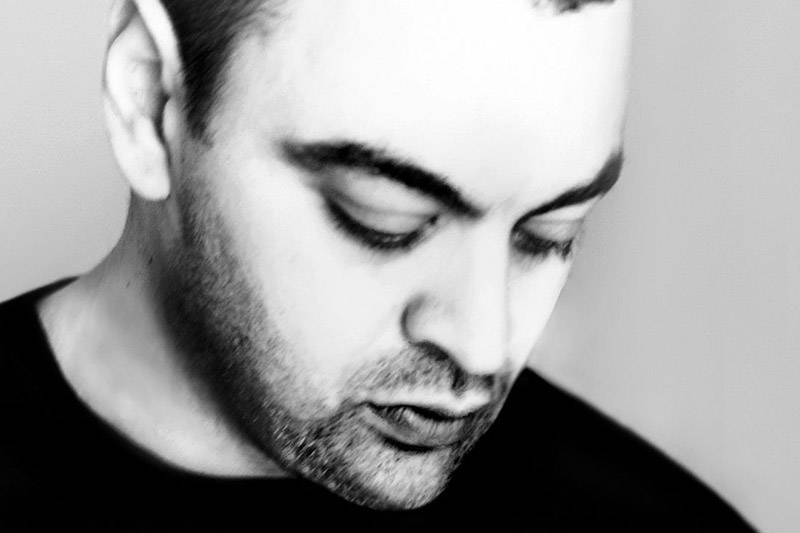 "To me, beauty is something that arises in between the different cultures – this is where I find my inspiration."

Denis Guidone is a design and architecture studio based in Milan and Tokyo. Fascinated by the contrasts between the East and the West, he merges the aesthetics of these two extremes with unconventional and strict precision into an elegant, eye-catching appearance.

He has won international awards, including the IDA Design Award in Los Angeles.

He was also given the Bruno Munari Prize by Gillo Dorfles in 2009 at the Triennale di Milano and was selected for the ADI index 2010.

In 2018 was elected by Triennale of Milan and by Ministry of Foreign Affairs as ambassador of Italian design in the world.